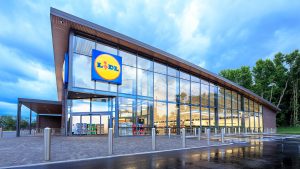 German supermarket chain Lidl bought a nearly 4-acre site in Camden County for $2.85 million as it continues its South Jersey expansion, although a timeline for the project is unclear.

Public records show Lidl’s U.S. operation, based in Arlington, Virginia, purchased the vacant land at the corner of Evergreen Avenue and the White Horse Pike in Somerdale from Urgent Care RE, a limited liability company tied to an AFC Urgent Care franchisee.

The project, however, is not on the company’s list of 50 stores that are set to open in 2021. A company spokesperson declined to comment on the Somerdale site and referred to the upcoming store opening list. Three new Lidls elsewhere in South Jersey are included on that list, in Glassboro, Gloucester Township and Egg Harbor Township. Locations on Roosevelt Boulevard in Philadelphia and on York Road in Warminster are also on the list.

The company received final approvals to build a 29,000-square-foot store at the site for the Somerdale store in January, the Courier Post reported, more than three years after it first began discussions with the borough about the project.

Lidl was also issued a general permit related to construction activity and stormwater drainage at the Somerdale site from the New Jersey Department of Environmental Protection in July 2019, according to agency records. It expires in 2022.

Lidl began its expansion in the U.S. in 2015, including in the Philadelphia area, before dialing them back two years later. Now, the chain is instead building smaller stores, trimming some by about 10,000 square feet and axing plans for some locations entirely, including in South Jersey. The company cancelled plans to build a store on Woodbury-Glassboro Road in Mantua in 2017, NJ.com reported, despite the fact it had purchased the 4.8-acre property for $3.25 million earlier that year and secured government approvals. Lidl still owns the site, records show.

Still, it moved forward elsewhere in the region, opening new stores in Burlington Township and Cherry Hill this year. Its first in South Jersey, in Vineland, opened in 2017. It now operates more than 100 stores on the East Coast, including 14 in New Jersey. The company has a distribution center in Cecil County, Maryland.

Lidl is known for its on-site bakery and is considered to be a hybrid between Aldi and Trader Joe’s. 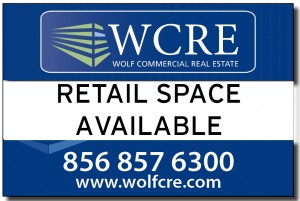